Home An Introduction to The I Ching with Peggy Jones 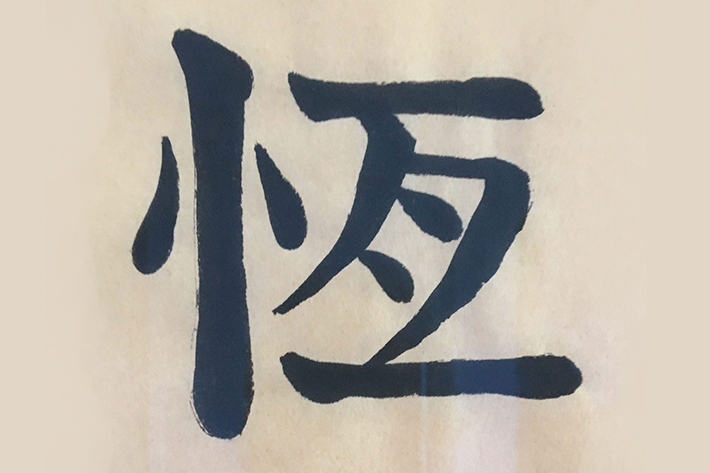 An Introduction to The I Ching with Peggy Jones

The I Ching traces its roots back to early plant and tortoiseshell oracles. Around 3000 years ago the first commentaries were recorded on the hexagrams or 6-line figures that were produced by the consultation process. Not words but solid and broken lines were the sole signifiers of ‘answers’, which the shaman or sage would then interpret as being the most perfect reflection of the Tao.

Also known as The Book of Changes, the work comprises 64 of these hexagrams with commentaries, which reflect the ever-changing nature of all creation – constantly evolving, balancing and unbalancing – the Yin and Yang of Life.

The session will be led by Peggy Jones, who in 2008 published The I Ching: Points of Balance and Cycles of Change. She is now working on a second version of the I Ching.

Peggy will focus on the 8 ‘elements’ that constitute the hexagrams and its two constituent trigrams. In order to grasp the interplay of these elements, we will construct a hexagram in the group and see if we can move into its imagery in a meaningful way. Participants should have paper and pencil to hand and 3 coins of the same denomination. Six members of the group will throw the coins, but we will all participate in the ‘reading’ of the hexagram.