Home Events Archetypes from Plato to Jung with Richard Tarnas 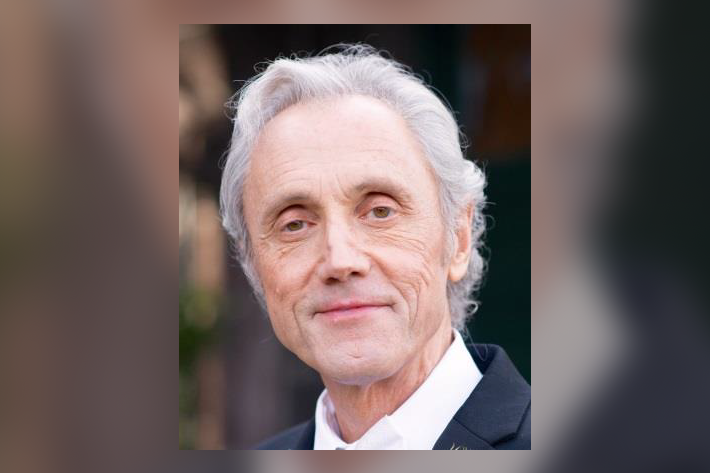 Archetypes from Plato to Jung with Richard Tarnas

A great cosmological transformation took place during the two and half millennia that unfolded between classical Greek philosophy and modern depth psychology. Yet the idea of archetypal forms or essences that structure our world is common to both. While for Jung, the archetypes represented the fundamental forms and patterns of the human psyche, for Plato they represented the fundamental principles of cosmic reality itself. And therein lies a tale with enormous implications for our understanding of the universe and the place of human beings within it. Join Richard Tarnas this evening for a brief survey of this overarching evolution of our world view and what it may signify for the shift in cultural vision we seem to be undergoing in our own time.

Richard Tarnas is a professor of philosophy and cultural history at the California Institute of Integral Studies in San Francisco, where he founded the graduate program in Philosophy, Cosmology, and Consciousness. He teaches courses in the history of ideas, archetypal studies, depth psychology, and religious evolution. He is the author of The Passion of the Western Mind, a history of the Western world view from the ancient Greek to the postmodern widely used in universities. His second book, Cosmos and Psyche: Intimations of a New World View, received the Book of the Year Prize from the Scientific and Medical Network, and is the basis for the just released ten-episode documentary series The Changing of the Gods.