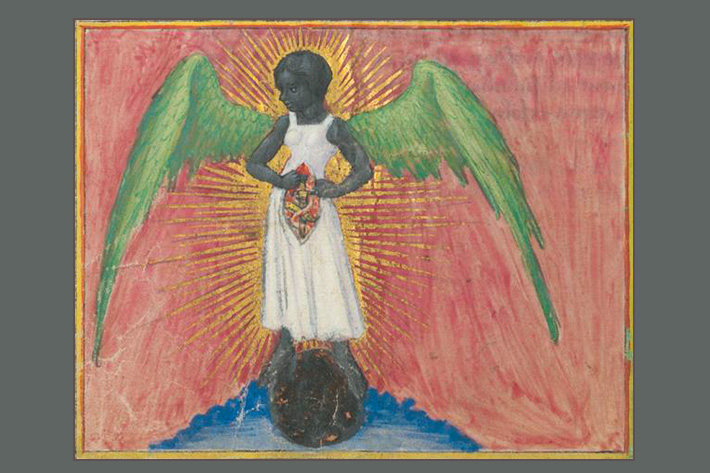 Aurora Consurgens, the ‘rising dawn’, is an unusual medieval work on alchemy. The text, perhaps composed by Thomas Aquinas, presents an encounter with Sophia, the feminine aspect of the Divine, and her plea to be released from being forgotten in ‘the abyss of the earth’. Like a puzzle, the work interweaves biblical with early alchemical quotations, and a set of striking miniatures builds a symbolic visual layer in its own right.

These images in Aurora Consurgens present bold visions of symbolic deaths and resurrections. The figures involved undergo surreal procedures and balancing acts which lead ultimately to an integration of the forces of light and dark, matter and spirit. The alchemical work here is about disclosing and rehabilitating the nature of Sophia: from darkness to enlivening ‘food of life’, to a numinous unity of matter/spirit.

This 3-session course will focus on the symbolism underlying the miniatures, their role as precursors to the Splendor Solis illuminations and how they communicate with us today. 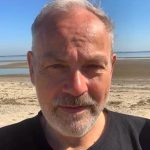 Facilitator: Marius von Brasch is a visual artist. After completing his practice-based PhD research in Fine Art at Winchester School of Art (University of Southampton), he was awarded the Abbey Fellowship in Painting at The British School in Rome in 2013.

Marius has a background in psychotherapy and literature. He has exhibited widely, teaches experiential approaches to painting and works from his studio in Rookley on the Isle of Wight. His work is in the Priseman Seabrook Collection, the University of Essex Modern Contemporary British Art Collection and in private collections.

This is a 3-session weekly online course (using Zoom)

Tickets: £30 for an invitation on Zoom