Home Establishing Roots and Wings — What is important in early childhood education? With Dr Pat Preedy 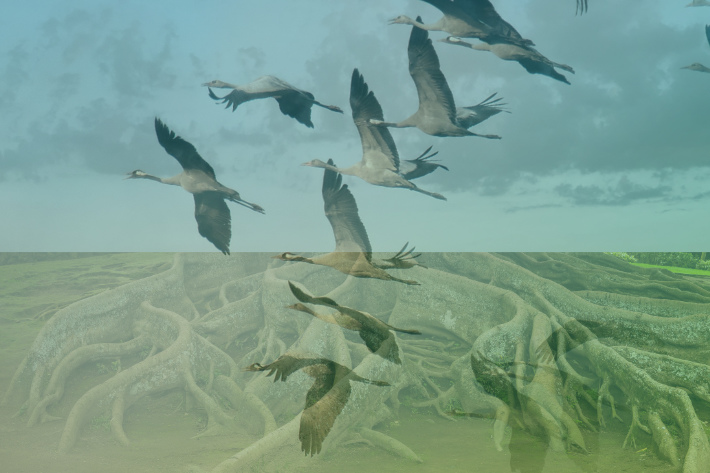 Establishing Roots and Wings — What is important in early childhood education? With Dr Pat Preedy

Hodding Carter quotes a wise woman who once said to him, ‘There are only two lasting bequests that we can hope to give our children—roots and wings’. There have been many systems of education and curricula throughout the centuries. However here we are in 2021 with many concerns about the well-being and development of our children. For example, 1 in 4 children and young people show some evidence of mental ill health including anxiety and depression (ONS, 2016) and, according to estimates from Public Health England, two thirds of adults and a quarter of children between two and 10 years of age are overweight or obese. The impact of children spending large amounts of time on electronic devices is now becoming apparent including cyber-bullying and a generation of children suffering from insomnia. As we move through the crisis of Covid-19 we are forced to reflect on what is important in education. How can we give our children the opportunity to establish strong roots which enable them to fly high? Can Plato’s Laws enable us to reflect upon what is important in education (paideia)? Do The Laws help us to clarify our beliefs and principles as educators? Although Plato refers to education in its widest sense and lifelong learning – the focus of this presentation is early childhood education.

Speaker: Dr Pat Preedy is a co-editor of Redefining Early Childhood Education (2019) and has also contributed to The Physical Development Needs of Young Children (2019) highlighting how play and early movements are linked to cognitive development. Since visiting Lucca to study Plato, Pat has developed a personal interest in philosophy and how philosophy relates to her work in Education. Her distinguished career in education includes being a global Chief Academic Officer for an international education company, Executive Principal of a school catering for pupils from 3 months to 18 years with boarding, Head Teacher of one of the first Beacon Schools in the UK and a reporting Inspector for the Independent School Inspectorate.

Among other things, Pat is the honorary research consultant for Twins Trust and a board member for the International Council of Multiple Births. She led the Movement for Learning project and developed Motor Movers intervention programme for babies, toddlers and children, which received the CYP Award for Early Years in 2016.