Home Gnosis in a Future Science of Consciousness with David Lorimer 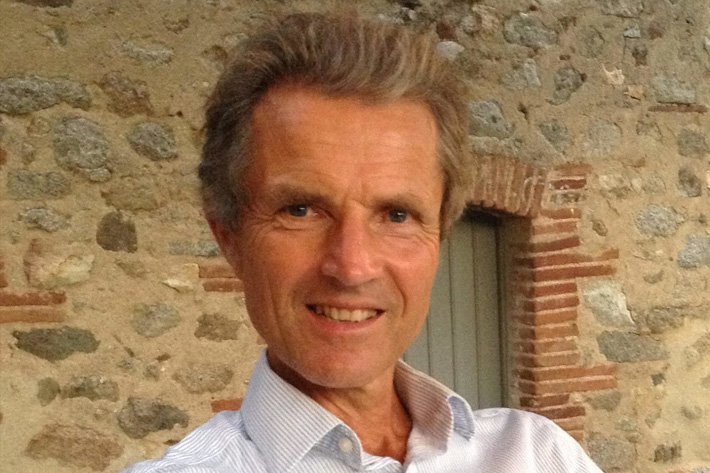 Gnosis in a Future Science of Consciousness with David Lorimer

In a series of books, the classical scholar Peter Kingsley has argued that the origins of Western philosophy are to be found in direct experiences of mysticism and gnosis rather than in Socratic dialogue and reasoning, which was a later development.

We have lost our roots and centre represented by the Self, and our identity is primarily shaped by outer factors corresponding to the third person and quantitative perspective of modern science. This also corresponds to what Iain McGilchrist would understand as the cultural dominance of the left hemisphere at the expense of the right. The last 50 years have seen the rise of interest in mystical and near death experiences and their significance for the nature of consciousness and reality.

In this presentation David Lorimer will suggest that these are one expression of non-dual gnosis that can give us an insight into deeper structures of consciousness where head and heart come together, pointing to an overall participatory approach beyond the dichotomy of subject and object.

David Lorimer, MA, PGCE, FRSA, writer, lecturer, poet and editor, is a Founder of Character Education Scotland, Programme Director of the Scientific and Medical Network (www.scimednet.org) and former President of Wrekin Trust and the Swedenborg Society. He is author and editor of over a dozen books, including Survival? Death as Transition (1984,2017), Resonant Mind (originally Whole in One) (1990/2017), The Spirit of Science (1998), and Thinking Beyond the Brain (2001).

His new book of essays, A Quest for Wisdom comes out at the end of 2020. For more about David’s work, which seeks the widen science beyond a materialistic world view, see galileocommission.org and inspiringpurpose.org.uk.