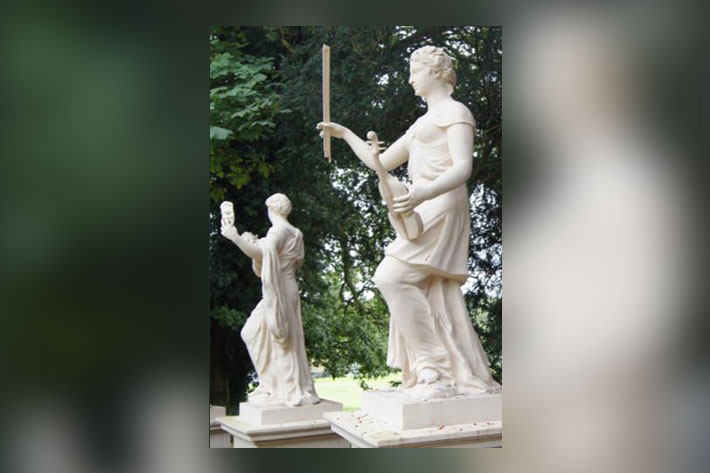 How does the world communicate meaning? How can we be part of the Performance? In the 13th century St Francis of Assisi could sing with the whole of Creation. His great interpreter Bonaventure could write that the whole world revealed God – and Creation was a ‘beautiful song… that God freely desires to sing into the vast spaces of the universe.’ After their time theology tended to make God more and more remote – and some say that there was a change of perception in Europe – we lost our sense of unity and participation, with disastrous consequences today.

These four talks will follow a thread of a lost tradition – an underground stream of alternative philosophy which kept imagination and a visionary view of Nature alive – and in which Music was a way of understanding the Language of Creation.

The world of the 13th century, St Francis, and St Bonaventure’s view of Creation as a mirror of God in his “Soul’s Journey into God’ and other mystical writings.

Creation and Music in English writers of the 17th century on all sides of the religious conflicts, including Thomas Traherne, John Smith and Peter Sterry

3. FORGOTTEN PLATONISTS OF THE 18th CENTURY

In a century of materialism, Handel and James Harris debate the meaning of music – and Harris and forgotten visionary Floyer Sydenham revive a Platonic vision of Truth revealed by Nature and Imagination.

4. THE VALLEY OF VISION

Speaker Andrew Baker is a retired librarian, a composer and historical researcher. He has spent many years investigating Thomas Anson of Shugborough Hall, Staffordshire, and his influence on the 18th century Greek Revival in the Arts. This has led him the rediscovery of Anson’s friend, the composer Antonin Kammell, and to the philosopher Floyer Sydenham. In his compositions Andrew explores the language of music, and he explores the Spirit of Place in films with music.

This is a 4-session weekly online course (using Zoom)

Image: The Muses at Stowe