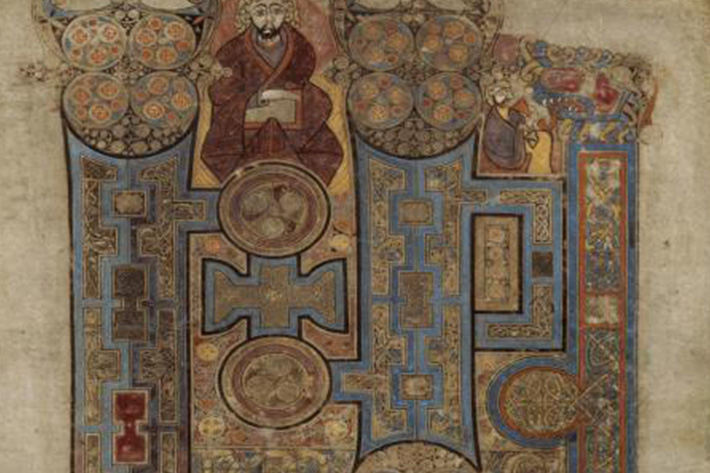 In 1999 James Harpur was commissioned to write a poem about the Book of Kells, Ireland’s greatest medieval illuminated manuscript. James found inspiration in a number of different sources, including Plotinus, Rilke, Abbot Suger, Paul Klee and Bernard of Clairvaux, and expressed his poem through a number of voices, including those of an anonymous illuminator, a scribe, and the churchman Gerald of Wales. Various themes evolved, twisting and circling throughout the poem like the decorative scrollwork of the Kells illuminations, including the nature of pilgrimage, the idea of ‘home’, and the aesthetics of sacred art.

This illustrated talk describes James’ poetic exploration of the Book of Kells, as well as his own artistic creation, and afterwards there will be a chance for questions. 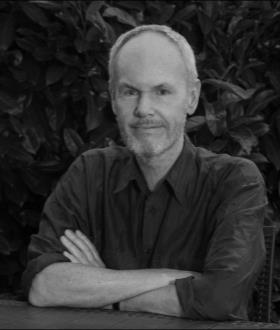 The poem ‘Kells’ is included in James’ book The White Silhouette (2018) – for details click here.

The Oratory of Light, a new book of poems inspired by Iona and St Columba, is published by Wild Goose Publications in June 2021.

Tickets: £10 for an invitation on Zoom.