Home A Journey through Consciousness: Exploring our Humanity with Dr Edi Bilimoria (6 Sessions) 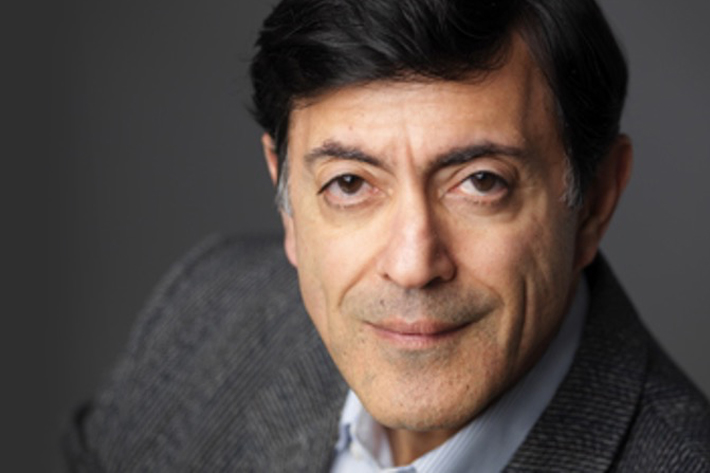 A Journey through Consciousness: Exploring our Humanity with Dr Edi Bilimoria (6 Sessions)

Despite the pronouncements of scientists to the contrary, mainstream science is in denial about consciousness, regarding it as a by-product of brain mechanisms that somehow emerge. When challenged to account for such ‘emergence’ the default position is rather like Walter Matthau’s ‘Origin of Gravy’ theory in the film The Odd Couple. Asked to account where gravy comes from, Matthau explains that when you cook a roast, ‘it comes’. According to neuroscientists and computationalists, this is how consciousness arises: it just comes (David Gelernter, American Computer Scientist). Precisely how it ‘just comes’ is currently a topic of white hot research.

In 2019 the Templeton Foundation World Charity Foundation launched the first phase of a $20 million project at the Society for Neuroscience meeting in Chicago, Illinois to compare two theories of the neurological and physiological mechanisms that produce consciousness by scanning the brains of participants during cleverly designed tests. But mainstream science is wedded to the idea that man is a biological machine and that our ‘joys and sorrows, our sense of personal identity and our free will are no more than the behaviour of an assembly of nerve cells and their associated molecules.’ (Francis Crick, The Astonishing Hypothesis)

The overriding objective of this course is to point to how man can be raised to the dignity and status of the gods by invoking the unequivocal assertion of sages of all cultures since time immemorial, supported by the avowal of legendary scientists – the primacy of consciousness. Starting from that basis, we trace the unfoldment of consciousness from the implicate to the explicate, from the divine to the human. Caught in the triple stranglehold of crass materialism, religious fundamentalism, and socio-political upheaval, the time has never been more propitious to sound a clarion call to Truth. Full course description available on request.

Edi Bilimoria has long experience as a Consultant Engineer and Project Manager to the petrochemical, oil & gas, aerospace, and transport industries. He is Board Director of the Scientific and Medical Network, which awarded him a prize for his book The Snake and the Rope. A student of the perennial philosophy for over half a century, Edi has given courses, lectured extensively in the UK, and internationally in California, The Netherlands, India, and Australia. Once an enthusiastic glider pilot, Edi is also a dedicated pianist.

10 APRIL 2021
THE INNER CONSTITUTION AND NATURE OF MAN