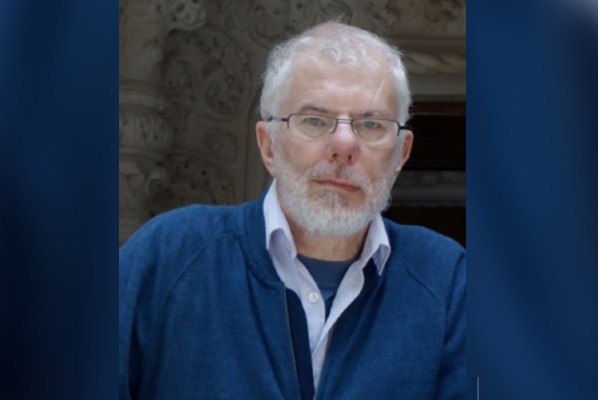 Kabbalah and Language: The Path of Hermeneutic Mysticism with Dr Brian Les Lancaster

Most psychologists and philosophers interested in mysticism emphasise commonalities across diverse traditions, reasoning that these represent a collective core beyond the particularities of specific belief systems and culturally embedded dogmas. In this talk Dr Lancaster argues for a contrary view:- that the distinctive features of specific mystical practices and systems of thought can be more productive in our quest to understand the value of mysticism for psychological science.

The distinctive feature of the Kabbalah is its view of language and its treatment of exegesis as a mystical practice. Indeed, the Kabbalah could be described as quintessentially a mysticism of language.

Examples of this include:

In addition to exploring these features of Kabbalah and language, the talk will explore their relevance to a psychological analysis of language and its role in structuring our sense of self and the world as experienced.

Les’ research interests focus on the cognitive neuroscience of consciousness and the connections between this topic and mysticism, specifically focusing on Kabbalistic Psychology. His published works include The essence of kabbalah and Approaches to consciousness: The marriage of science and mysticism.