Home Kipling and The Great War 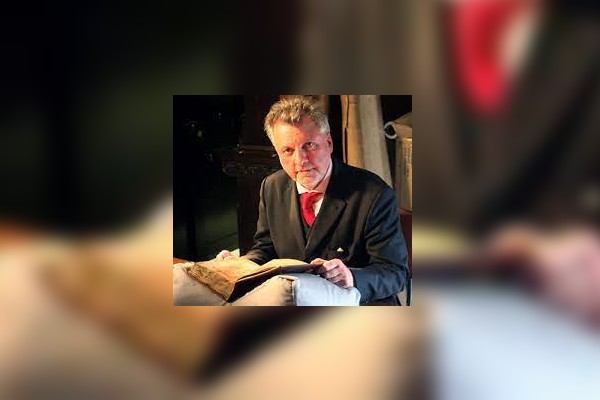 Kipling and The Great War 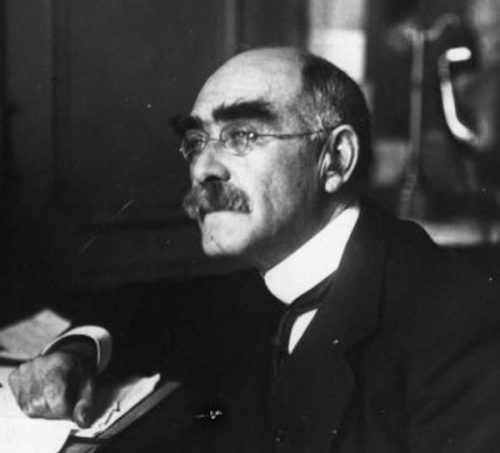 Rudyard Kipling, for all the brilliance of his verse and prose, was at his most controversial when writing or speaking about the Great War. He had been at the forefront of those warning of the coming disaster and of the lack of preparedness of the British Army for a major continental war. He was active in recruiting young men, including his only son John, to serve in the conflict. Devastated by his son’s death at the Battle of Loos his animous against the Germans only grew more fervid. He wrote many short stories, some bitter, some compassionate, and several pungent or poignant poems about the war, and was commissioned to write a two-volume regimental History of the Irish Guards, in which his son had served as a subaltern. After the war was over, Kipling played a major role in the Imperial War Graves Commission, advocating that the fallen be buried with their comrades, and providing the inscriptions for their graves. Much of what we see in Flanders Fields we owe to Kipling.

In this talk Harry will offer his musings on Kipling’s attitude to the war, to the Germans, and to commemoration, and compare and contrast his contribution with that of other writers and participants.

The session is being offered to mark the approach of Armistice Day and Remembrance Sunday.

Speaker Harry Potter has given lectures, talks and podcasts on historical and legal topics to a wide range of institutions, including the BBC, the Western Front Association, the Kipling Society, the Edmund Burke Society, the School of Philosophy and Economic Science, the Cabinet Office and St Andrews University.

Harry has just published a biography of the great prison reformer Alexander Paterson, which paints a fascinating portrait of a war veteran, charity worker, author and giant of prison reform. The book is available from Boydell & Brewer website, where you can secure a 35% discount using the code BB135