Home Life After Life: A consideration of consciousness in the context of death with Dr. Peter Fenwick 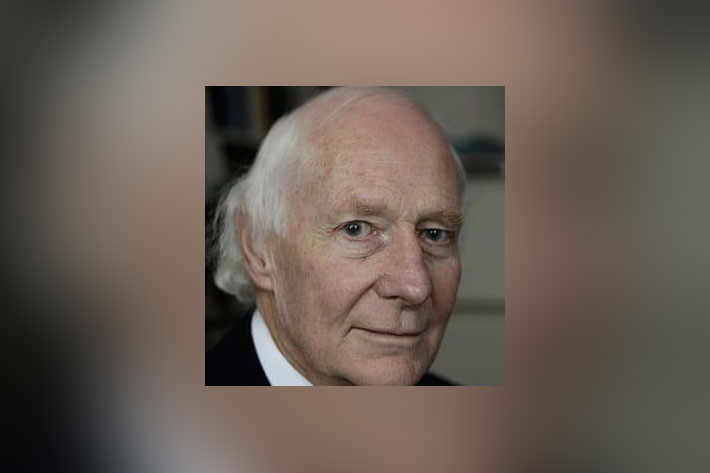 Life After Life: A consideration of consciousness in the context of death with Dr. Peter Fenwick

The current scientific evidence suggests that death is an expansion of consciousness and not a contraction. Evidence for this comes from what the dying themselves say, and our progress in the search into the nature of consciousness.

This field is now moving fast and scientists are thinking about a post-materialistic universe which allows for the presence of spirit and the continuation of consciousness after death.

Speaker Dr. Peter Fenwick is a Fellow of the Royal College of Psychiatrists, and a neuropsychiatrist with an international reputation. He is an Emeritus Consultant Neuropsychiatrist at Kings College, at the Maudsley Hospital, the foremost psychiatric teaching hospital in the UK, at the John Radcliffe Hospital in Oxford, and at Broadmoor Hospital for violent offenders.

Dr Fenwick has a longstanding interest in the mind/brain interface and in the question of consciousness. He is Britain’s leading authority on near-death experience, and a former President of the British branch of IANDS (the International Association for Near Death Studies). He has published over 250 research papers on the subjects of epilepsy, consciousness, sleep, the law and the phenomena around the time of death, and has contributed to numerous radio, television and YouTube programmes on these topics.