Home The Man who gave us Plato: The work of Marsilio Ficino with Arthur Farndell (5 Sessions) 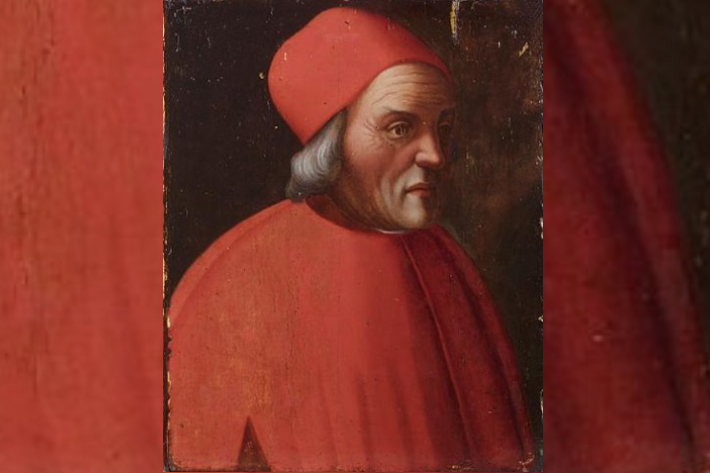 The Man who gave us Plato: The work of Marsilio Ficino with Arthur Farndell (5 Sessions)

This is a 5-session course beginning with an introduction to the philosophy of Marsilio Ficino (which may be booked as a single session), followed by 4 sessions entitled ‘God and the Soul’ based on a little work Ficino wrote when he was 23 years old.

The sessions will be led by Arthur Farndell, who will be using his own unpublished translation of Ficino’s Tuscan letter.

Arthur’s translation will be emailed beforehand, and he warmly invites you to participate in these sessions by reading passages aloud to the group and sharing your reflections on their content.

THE MAN WHO GAVE US PLATO:
An Introduction to Marsilio Ficino

*May be booked as a single session

ON GOD AND THE SOUL

Arthur Farndell is a teacher and translator. For 45 years he has been part of a team translating and editing the twelve volumes of Marsilio Ficino’s letters, originally written in Latin. He has also published five volumes of his own translations of Ficino’s commentaries to the Platonic dialogues.

Arthur has presented Ficino in Italy, Malta, Greece, Spain, and Australia, as well as different parts of the UK, and has led international symposia on Ficino’s writings. 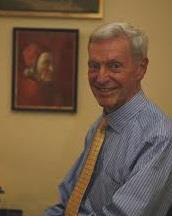