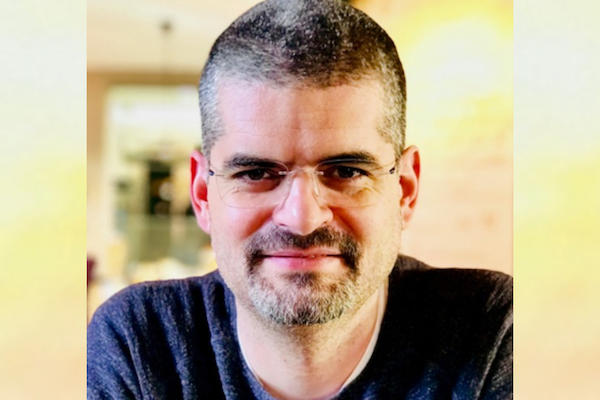 More than Allegory with Bernardo Kastrup

This session offers the opportunity for an informal interaction with Bernardo Kastrup centred on the essence of his thought as set out in his well-known book More Than Allegory.

The work itself investigates what we call the nature of reality, its ultimate destination being a plausible, living validation of transcendence. Bernardo explores recurring ideas through the prisms of religious myth, truth and belief, seeking to convey a nuanced and complete understanding of the many facets of transcendence.

There will be plenty of time as this interactive session develops for questions and discussion.

Bernardo Kastrup is the executive director of Essentia Foundation. His work has been leading the modern renaissance of metaphysical idealism, the notion that reality is essentially mental. He has a Ph.D. in philosophy (ontology, philosophy of mind) and another Ph.D. in computer engineering (reconfigurable computing, artificial intelligence).

As a scientist, Bernardo has worked for the European Organization for Nuclear Research (CERN) and the Philips Research Laboratories (where the ‘Casimir Effect’ of Quantum Field Theory was discovered). Formulated in detail in many academic papers and books, his ideas have been featured on ‘Scientific American,’ the ‘Institute of Art and Ideas,’ the ‘Blog of the American Philosophical Association’ and ‘Big Think,’ among others. See www.bernardokastrup.com

Please note that due to the interactive nature of this session with Bernardo, it will not be available as a recording afterwards.