Home Events Plato & Aristotle in Accord: On Justice with Greg Gauthier (3 Sessions) 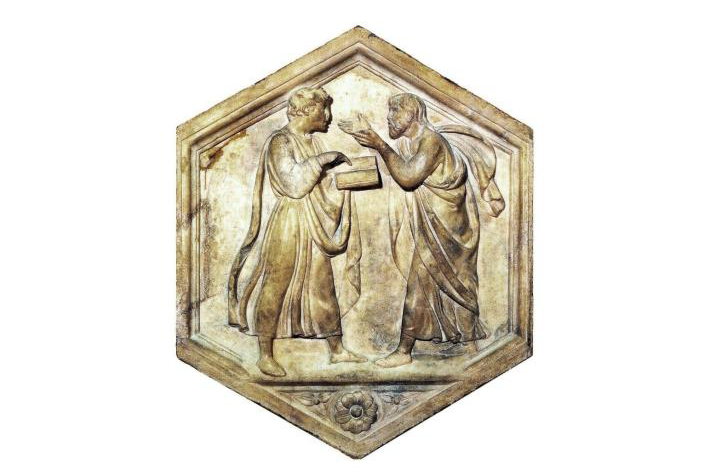 Plato & Aristotle in Accord: On Justice with Greg Gauthier (3 Sessions)

This course will explore the concept of justice as conceived by both Plato and Aristotle, and you may be surprised to learn how similar their understanding was.

Facilitator Greg Gauthier is a software test engineer, with thirty years’ experience in a variety of technology roles. He is a lifelong student of philosophy, and is presently studying for a BA in philosophy from the University of London International Programme. He was the 2018 winner of the Oxford Philosophical Society Boethius essay prize. His core areas of interest are moral philosophy, the moral foundations of political authority, and the metaphysics of religion.

This is a 3-session weekly online course (using Zoom)