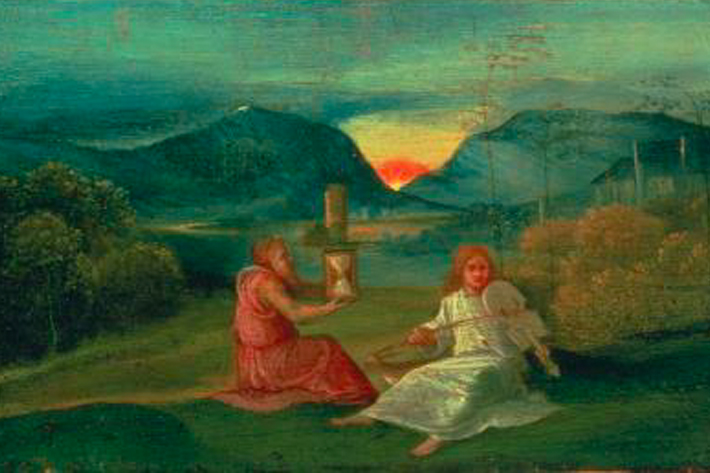 In this session on Renaissance Music and Magic Angela Voss will be discussing her love of playing and studying the music of 15th-17th centuries, and talking about how the newly-discovered esoteric philosophy of hermeticism and Neoplatonism influenced 15th century practices of musical and astral magic.

Angela will also be looking at the music of John Dowland in the Elizabethan Hermetic revival, and the innovative work of Claudio Monteverdi as the last great madrigal composer and the inventor of opera. In the 17th century, the magical, participatory world view was torn asunder as Enlightenment thinking began to separate the individual from the cosmos. The arts now no longer acted as reflections of a divine universe. Angela would like to open out the conversation to questions and discussion about this rich and dynamic period in cultural history, and hopefully play some musical examples. 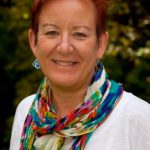 Dr Angela Voss was a professional musician for many years before becoming involved in the academic world. She has directed two MA programmes in Myth, Cosmology and the Sacred in Canterbury, and has written extensively on Renaissance music, astrology, symbolism, esoteric traditions and transformative learning. She has always been a bridge-builder between the worlds of esoteric philosophy and practice, academic research and creativity. She can be contacted by email at imaginalcosmos@gmail.com