Home The Longing of the Soul: An Introduction to Neoplatonism with Angela Voss (4 Sessions) 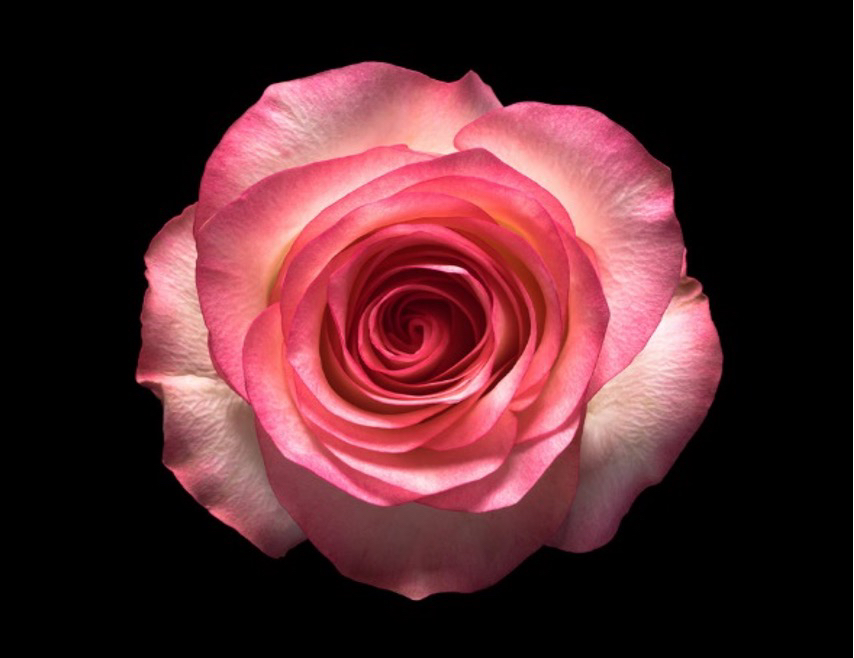 The Longing of the Soul: An Introduction to Neoplatonism with Angela Voss (4 Sessions)

Now more than ever the world needs a philosophy which unites the individual rational mind (concerned with the ‘ten thousand things’) with its deep source in a higher intelligence: a ‘mind at large’ or indefinable ‘One’ – the fount of all life. We can find this in the beautiful, magical, yet intellectually rigorous worldview of the Neoplatonists, active in the early centuries CE.

Neoplatonism forms the backbone of the Western esoteric traditions, and encompasses a wide variety of philosophical positions deriving from Plato’s fundamental premises about the nature of the cosmos, the role of the world soul and human soul, the function of the intellect and imagination, and the ultimate purpose of human incarnation. It embraces a holistic way of knowing, based on sympathetic resonance and affinity, which goes against the grain of our contemporary dominant materialist rationality, and which values most highly the faculties of intuition and imagination as ways to develop spiritual insight and eventually gnosis, or knowledge of the ultimate divine principle.

Astrology, magic, alchemy and divination all contribute a practical, theurgic element within Neoplatonism and Hermeticism. This introductory course will cover the basic themes of Neoplatonism and consider the contrasts between the contemplative path of Plotinus, and the ritual, magical path of Iamblichus, Proclus and Ficino. Some reading will be sent in advance, and there will be plenty of time for discussion.

Dr Angela Voss has directed two MA programmes in Myth, Cosmology and the Sacred in Canterbury, and has written extensively on Renaissance music, astrology, symbolism, esoteric traditions and transformative learning. She has always been a bridge-builder between the worlds of esoteric philosophy and practice, academic research and creativity. She can be contacted at imaginalcosmos@gmail.com. 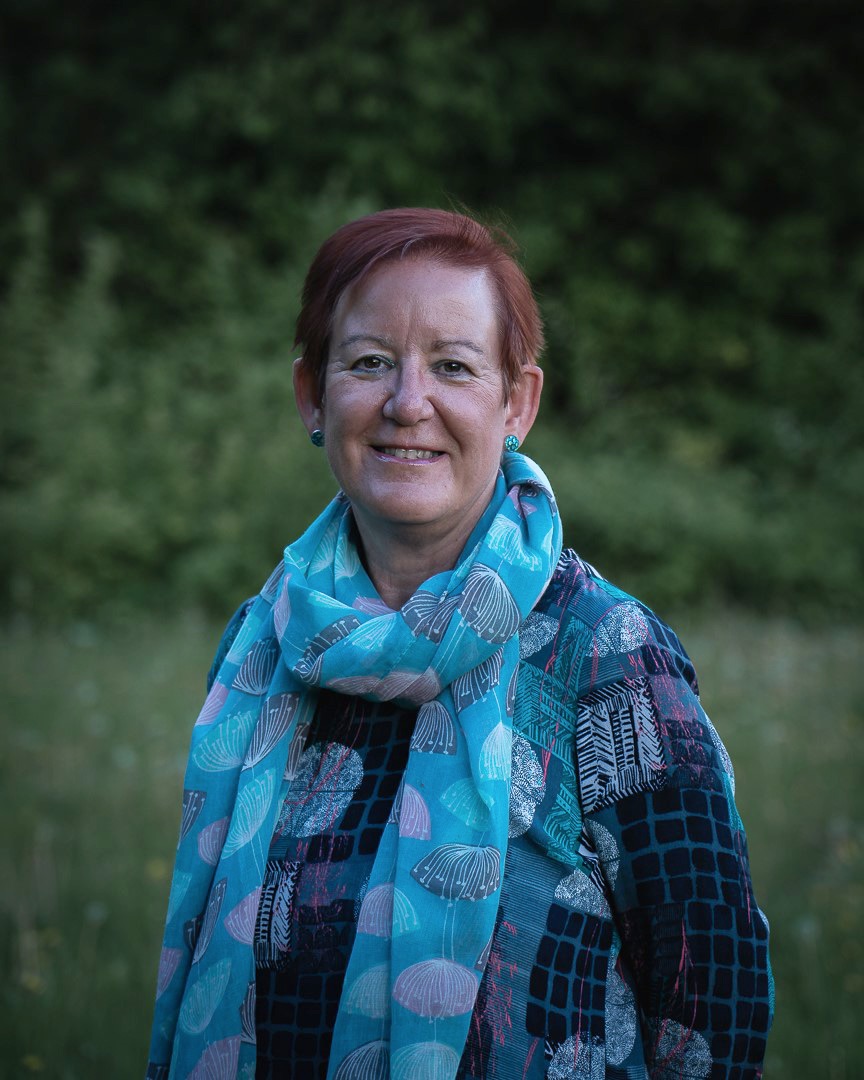 Presented by The Fintry Trust In association with The Centre for Myth, Cosmology and the Sacred