Home The Way of Nature: The Taoist Approach to Harmonious Living – With Master Gu and George Thompson 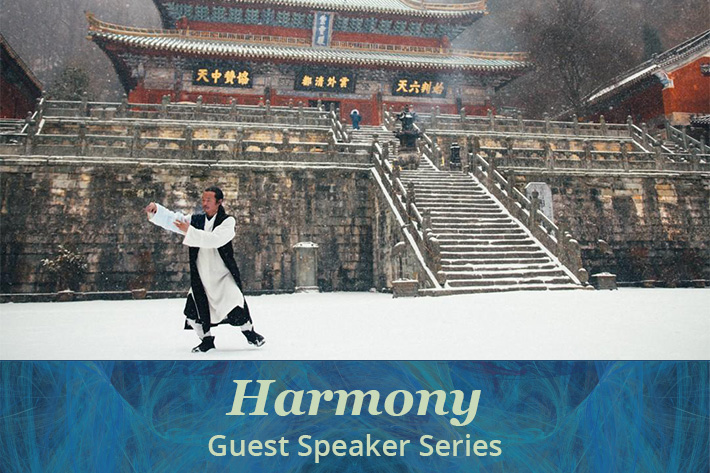 The Way of Nature: The Taoist Approach to Harmonious Living – With Master Gu and George Thompson

“Tao is the way of nature.”

Taoism is an ancient Chinese philosophy with a rich heritage. Its wisdom and wellness practices help one live naturally and harmoniously. Master Gu, is a Chinese Taoist Master. For the past 20 years he has been teaching Tai Chi, Qi Gong and natural living in his home, the Wudang Mountains. In this talk, he is joined by his British disciple George Thompson. Together, they explore how Eastern wisdom could be applied in the West for personal and planetary well-being 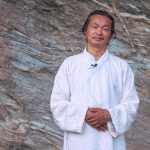 Master Gu embodies Taoism, the way of nature: deep wisdom with joyful, care-free living. Born in the Wudang Mountain area, in his twenties he was initiated into the 15th generation of Wudang Sanfeng Pai, Kung Fu lineage. Among the martial artists in Wudang he is the only one who teaches in fluent English. While most institutions focus primarily on movement teaching, Master Gu shows his students how to follow the Taoist Way: not only movement but also internal alchemy and cultural exploration. Today he teaches in his Wudang Taoist Wellness Academy. 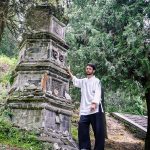 George Thompson is a filmmaker and an explorer of the Tao. After a personal crisis he set off on a quest to become kinder to himself. Through a series of unexpected events he arrived at a small Tai Chi school in the mountains of China. There he found Taoism and through practising its healing arts, his mental health transformed. George creates short films of his life journey on YouTube. He has gained millions of views and 100,000+ subscribers. Today he lives with Master Gu as his disciple in China. They continue to make videos exploring Taoist philosophy through the series Tea Time Taoism.

Talk and/or Dialogue. There will be time for Q & A towards the end of the session. The session will be delivered by Zoom and will be recorded.

Make a donation (suggested price £10). Proceeds will go towards supporting the educational programme of the Fintry Trust and the Wudang Taoist Wellness Academy in China.