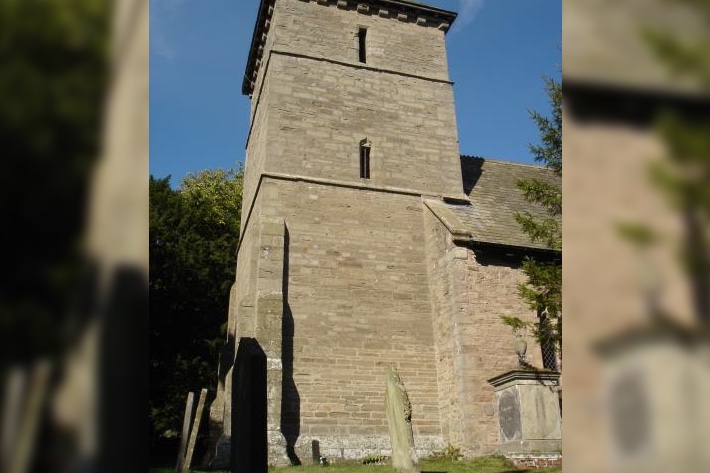 The works of Thomas Traherne, 17th century philosopher, poet, theologian and cleric, which long lay undiscovered, deserve to be better known. His writings are not always easy to read, but they appeal to the intuition and contain astonishingly radical statements representative of the Affirmative Way of mysticism.

Now following on from our Learning to Enjoy the World virtual retreat weekend, which took place in October and which explored the theme of enjoyment running throughout Traherne’s works, those present decided to set up a reading group in order to go more deeply into his writings.

We will focus first on Centuries of Meditations Chapter IV, but will also look at excerpts suggested by members of the group.

This will be a collaborative effort, but facilitated and supported by David Buresh and Julie Parker. All are welcome, but the group is primarily intended for those who have recently discovered Traherne’s writings.

David Buresh lives in Washington, DC. He first encountered Traherne’s Centuries of Meditations in 1982 while taking summer literature classes at Wheaton College, Illinois. Since then he has considered Traherne to be a guide and a ‘friend’. In 2002 he published a contemporary edition of Traherne’s Centuries of Meditations entitled Waking Up in Heaven. He works with document management systems and is a graduate student in Library and Information Systems at The Catholic University of America.

Julie Parker is the Manager of The Fintry Trust and has organised the education programme for the last 23 years. She has a background in teaching and teacher-training, and was previously Vice-Principal of a specialist Further Education College in Kent. She has a particular interest in Platonic and Neoplatonic philosophy.

£5 per session donation to The Fintry Trust (Includes access to a growing ‘Traherne Resources’ Dropbox folder).