Home Events Transfiguration: The Portal to Enlightenment with William Meader 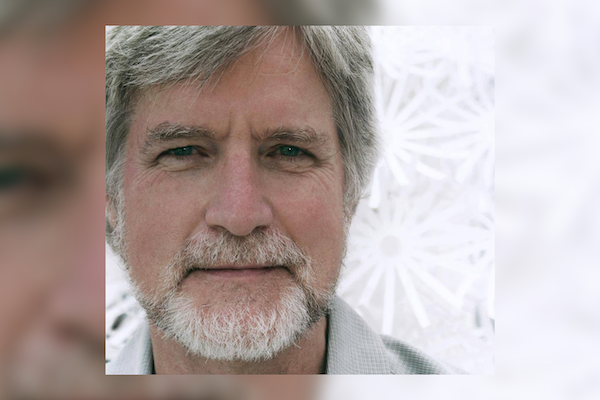 Transfiguration: The Portal to Enlightenment with William Meader

Transfiguration occurs when the soul takes full dominion over the personality (ego). It indicates that an individual has reached a point in his/her spiritual development when the tendencies of the lower nature have been fully subdued. No longer do the appetites of the flesh, emotional desires, or the ungoverned actions of the mind deflect the soul from its creative intention. When this state is achieved, life is never the same, and full enlightenment is close at hand. In this presentation, William Meader will examine deeply the nature of the Transfiguration experience, and provide methods of self-development that draw one closer to this Portal to Enlightenment.

William Meader is an influential and respected teacher of The Esoteric Philosophy with an international reputation for his gift as a communicator of this philosophy. His extensive teaching program includes workshops and lectures devoted to nurturing a deeper understanding of the spiritual path, both from an individual and global perspective.

In addition to his book ‘Shine Forth: The Soul’s Magical Destiny,’ Meader has recently written a second book entitled, ‘Supernal Light: A Compendium of Esoteric Thought.’ He has published many articles focused on communicating his understanding of esoteric topics, such as the evolution of consciousness, death and reincarnation, spiritual initiation, practical mysticism and soulful service, and is a regular speaker at various conferences and events throughout the world.

William’s work—often described as a ‘next step’ in spiritual evolution—assists students in the refinement of the higher mind in order that they might align with the soul’s creative intention, thereby coming en rapport with the One Life and the ashram (inner home of the soul). His gentle humour, sensitivity and deep understanding of the spiritual path is appreciated by dedicated students of the Esoteric Philosophy—also known as the Ageless Wisdom —worldwide.