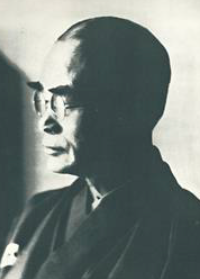 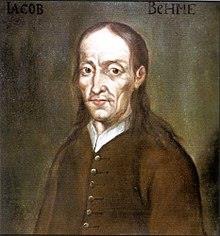 A Selection of Books by Jacob Boehme ‘Philosophus Teutonicus’ 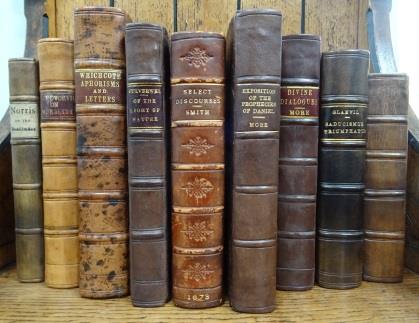 A Selection of Books by the Cambridge Platonists 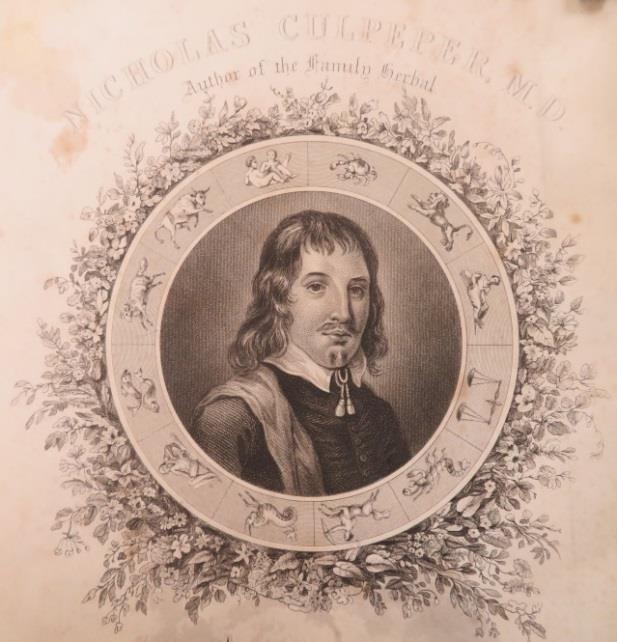 A Selection of books by Nicholas Culpeper and others 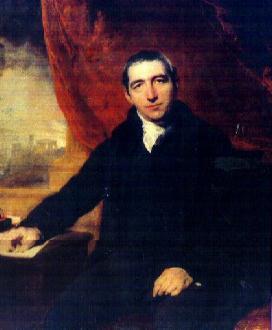 The Fintry Trust Library contains a near complete collection of all the works that Thomas Taylor translated and edited in his lifetime. We have compiled a selection of works and other items from that collection. 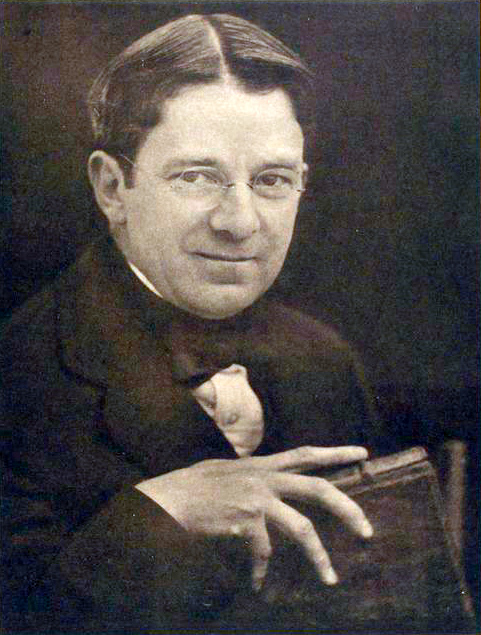 A selection of items by or about Alvin Langdon Coburn

Alvin Langdon Coburn is recognised today as one of the great pioneers of early photography. Born in Boston in 1882, Coburn became a British subject in 1932. His photographic career largely spans the period of his life from 1899 to 1924. Thereafter he pursued his interests in mysticism and Freemasonry, and wrote and lectured extensively. In the latter part of his life he lived in North Wales. On his death in 1966, he bequeathed a substantial part of his personal library to the Fintry Trust. 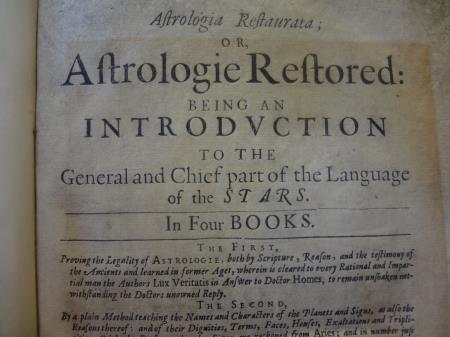 A selection of early books on Astrology in the Fintry Trust Library, all printed before 1704. 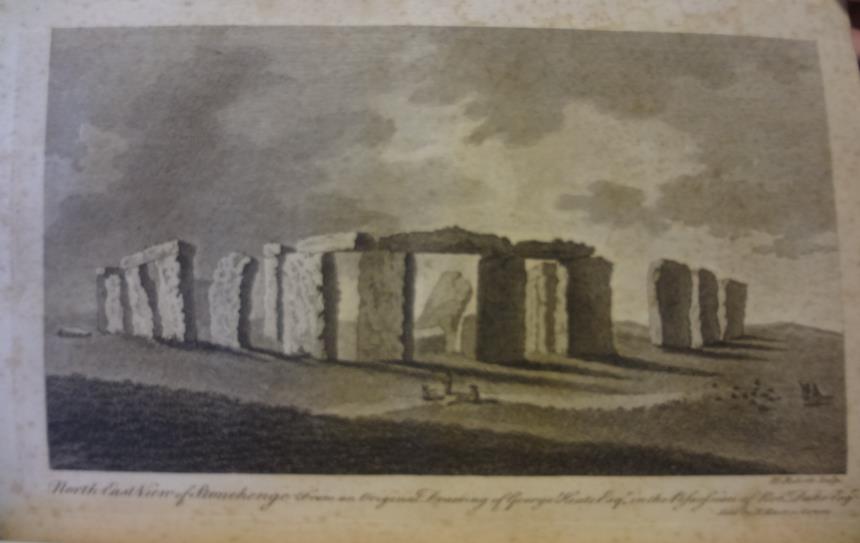 A Selection of books on Druidism in the Fintry Trust Library

The Library at Fintry