Report of The Fintry Trust AGM 2019

The AGM of the Fintry Trust was held on 8 November, 2019 at Fintry.

The Chair opened the meeting with a general overview of three initiatives that have been  launched during the past year. The first is the Studio, which has replaced the old workroom and apple store, and is in use by small groups and yoga classes. Secondly, the Youth Initiative, which is exploring new ways to offer the Integral Wisdom, particularly to younger people. Two events were scheduled for the year: a Sacred Art workshop on Mandalas, which took place in April, and a talk by Rupert Sheldrake: ‘Reuniting Science and Spirituality for the Wellbeing of People and Planet’ in Bristol on 21 November. A two-month pilot project under the name WiseUP is using social media to stimulate interest in the ‘big questions’ which young people are keen to investigate. The third is the new website, which is being redesigned under the guidance of John Sharkey and Amanda Reid, and is expected to be up and running early next year. This will focus more clearly on the objects of the Trust and make our resources more accessible. Read More 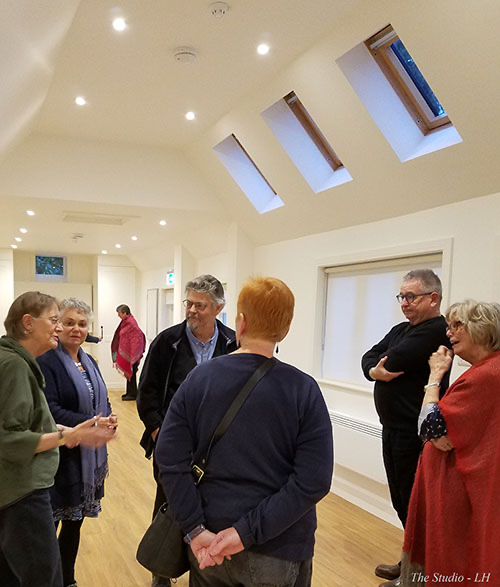 To receive occasional emails with news and events, complete the form below. You can unsubscribe at any time.